The best conference you’ll ever attend 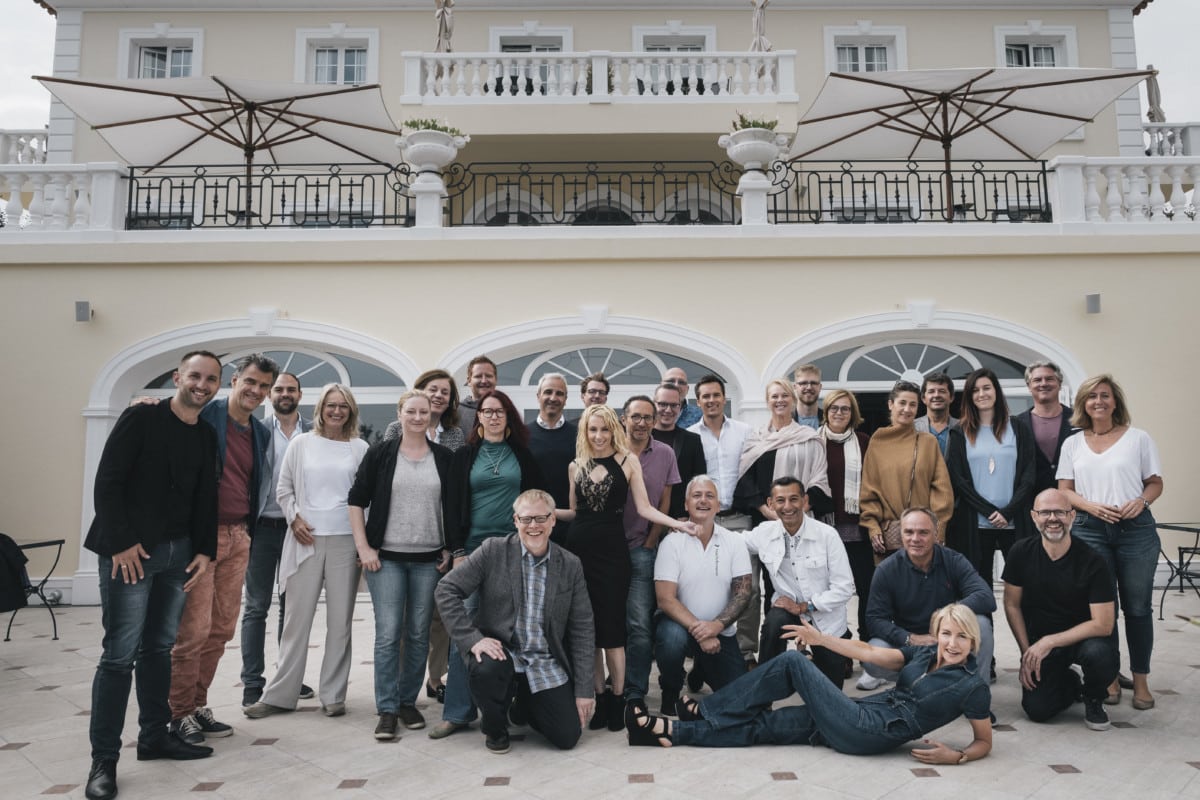 To show you how intimate the conference was, here are most of the speakers, attendees and organisers in one place.

I’ve just returned from the most amazing conference I’ve ever attended. Admittedly, I’m biased because I’m one of the founders but – seriously – this conference was unlike any other that I’ve attended.

Our story starts in the early hours of the morning somewhere in Skopje in November 2017. Heimo Hammer, Jon Burkhart and I had all spoken at the lovely AllWeb conference and were strolling back to our hotel after some post-event drinks. As people who do a lot of public speaking, we were talking about our shared interest in innovating within the conference space. And we got the beginnings of an idea we wanted to explore further. So we all met up in London a few months later to see what we could do together.

When we met up again, we set about turning the common assumptions about conferences on their head.

The first assumption we tackled was that conferences need lots of attendees. The dominant business model for conferences is to make money from ticket sales and sponsorships. To make both of these work, you need as large an audience as you can possibly get. We decided to go in the other direction and create a super-small event with an exclusive, invited group.

The next assumption was that the speakers do the talking and the audience does the listening. If we were to have such a smart audience, we wanted to get access to their brains too. So we decided that out of the hour we’d allow for each section, the speaker only had twenty minutes whilst the audience had double that time to discuss, challenge and build on their thinking. 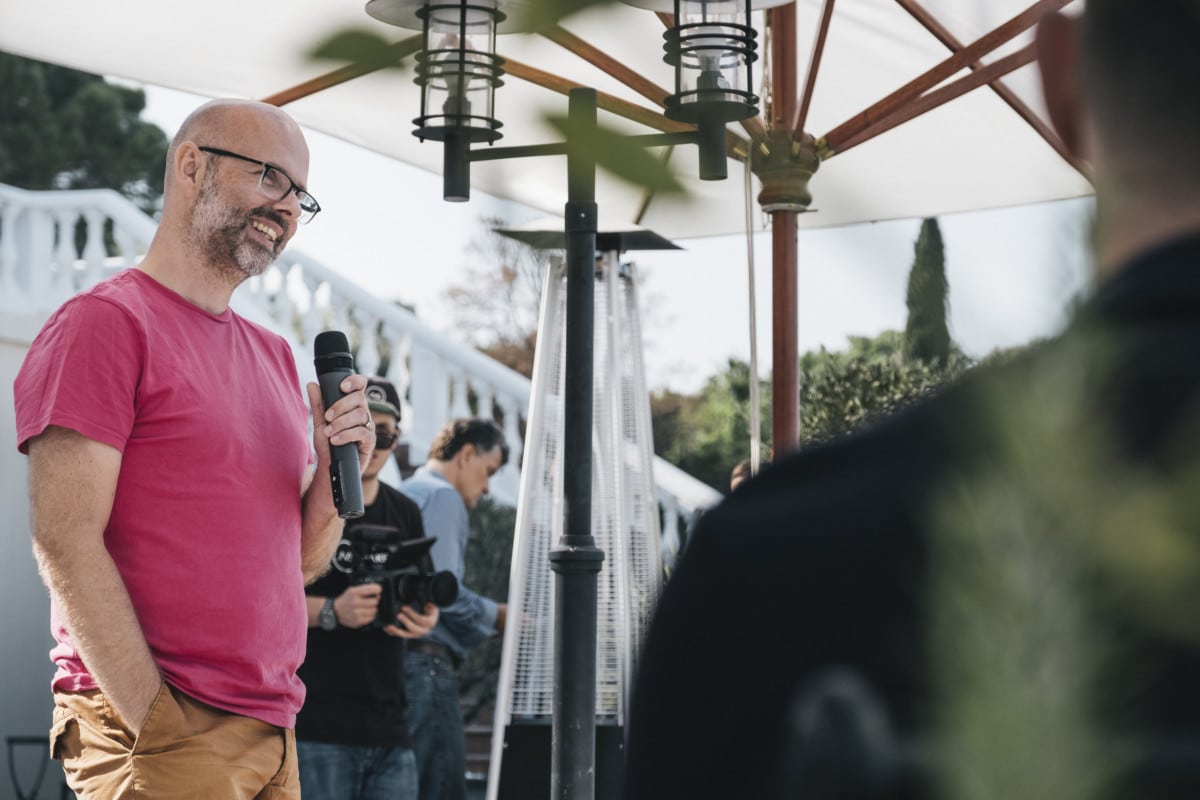 The last assumption was what happens on the day is all that matters. But if we were focusing on the thinking and discussions, then we wanted it to have a legacy that more people could benefit from. The way we tackled that was by publishing the output in a book.

And the result was the Fast Forward Forum, the smartest, smallest and coolest event you’ll ever experience.

As someone who’s obsessed with innovation and creativity, this was immediately right up my street. And working with the whirlwinds of energy that are Heimo and Jon, made it even better. The brilliant Kraftwerk team then took our ideas and turned them into plans and actions. I couldn’t wait for the event to actually happen.

Fast forward to St. Tropez in October. Eight speakers and twenty guests descended on a beautiful hillside hotel for three days of ideas and discussion.

The speakers were of an incredibly high calibre and included:

As much as we had come up with the idea and helped to plan it, none of us really had any idea how it would go. By the end of the first session, it was clear that this was going to be an event that didn’t just make a huge impact on the three founders but on everyone who attended. It was pretty magical.

The event went by with minimal powerpoint. The ideas being presented took center stage rather than the speakers. And the audience threw themselves wholeheartedly into making the ideas stronger and clearer and broader. The three days went by in a flash with everyone making a commitment to keep the discussions going long after the event.

This was the surprise outcome of the event for me. I wasn’t expecting it to create such a strong community. So much so that we all felt the title deserved another F for ‘family’.

We’re now busily working on the book to turn it into something that adds value long after the event. And we’ll soon start planning the next Fast Forward Forum. If you want to see if it’s worth joining us, have a look at our recap video for a taste of the event.