The blog post of the book of the conference

The conference was an amazing experience. The book is a feast for your eyes and a banquet for your brain. Sorry. Maybe a bit too poetic there.

In November 2017, Heimo Hammer, Jon Burkhart and myself decided we wanted to do a conference that was unlike any other conference we had ever attended. Over the course of a few months, we came up with the idea of the Fast Forward Forum – a three-day conference with as few attendees as possible that resulted in a book.

We did it. It was amazing. And incredibly, after just three months, the book is launched.

In fact, it’s been launched twice.

Last week, we did the first launch in Vienna. As soon as I arrived at the hotel, I was picked up to be taken to Austria’s national broadcaster to be interviewed on their coolest radio show. As you may know, I love radio – so that’s always a nice treat! 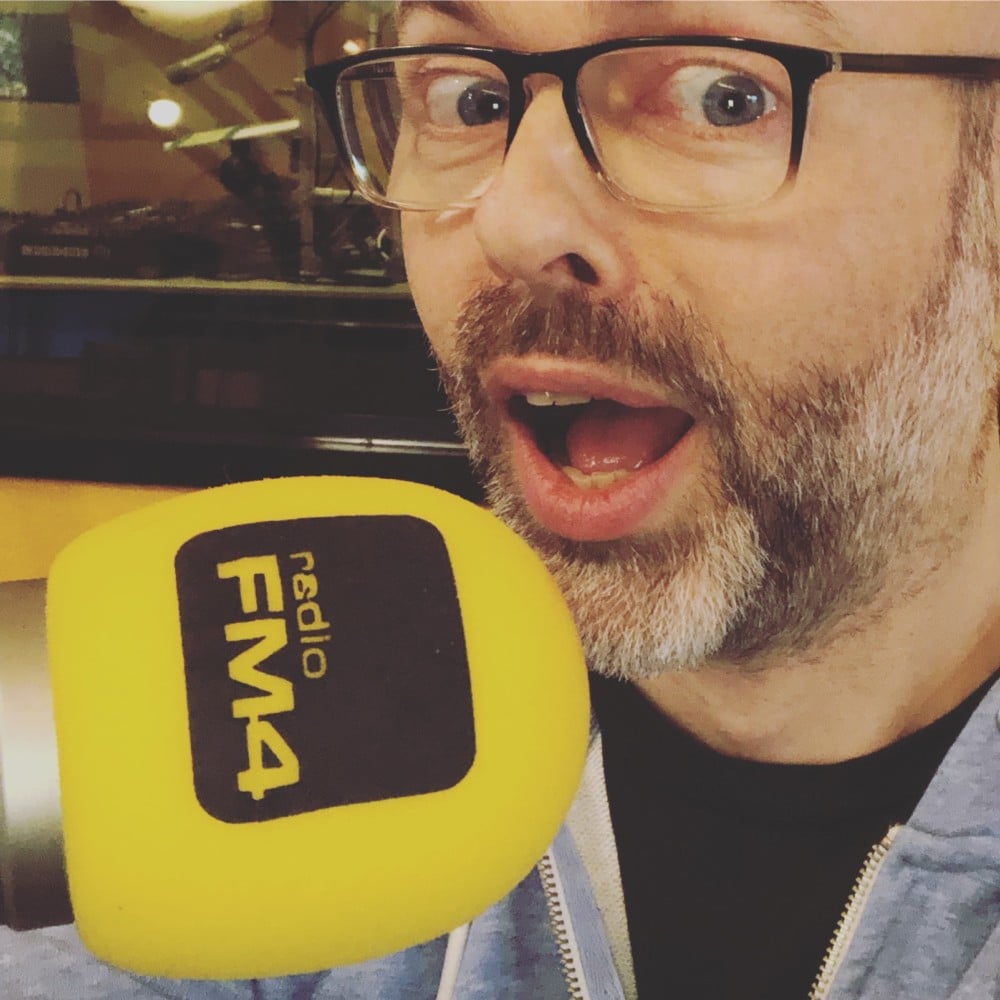 We then headed to an evening event in a very cool Viennese gallery space where we tried to recreate the format of the conference in the way we talked about the creation of the book.

Here are some photos and a short video. 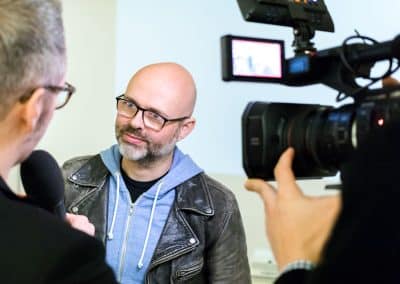 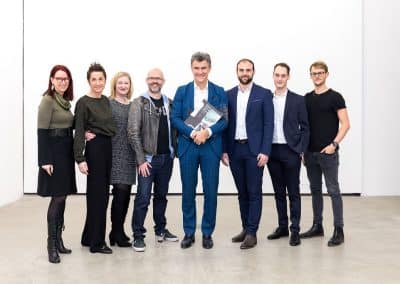 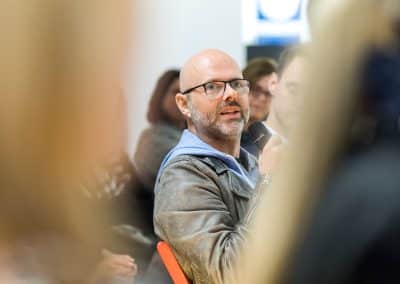 The following week we were at it again. This time in the Century Club in London. We had a few more speakers and a whole new format. And even more alcohol.

Here’s a little summary video of that event.

The whole point of this is to let you know that the book is now available to buy. You can pick it up here.

And keep your eyes peeled for news on the next Fast Forward Forum. If it’s anything like last year’s, you won’t want to miss out.