THE HARDEST PIECE OF FILMING I’VE EVER DONE

WHAT INNOVATORS CAN LEARN FROM DOGS 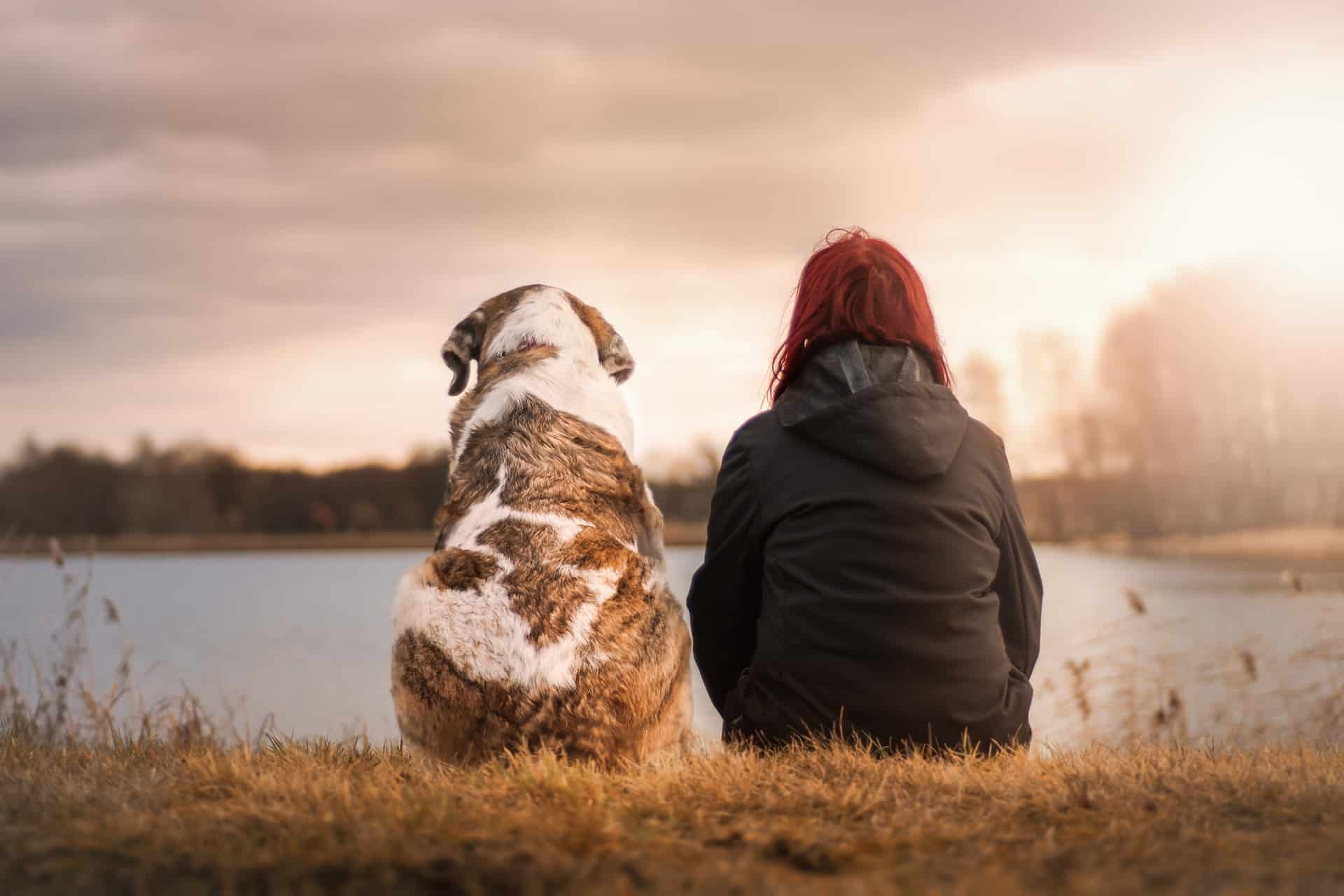 I thought I should share a video that I didn’t actually create myself. Although it’s still one of me talking to a camera. It’s part of the ‘Opening Lines’ series on Disruptive TV where authors talk about a book they’ve written.

You can see their post of the video, along with an accompanying article I wrote, right here.

In this case, it’s a book I contributed to from a conference that I’m one of the founders of. The conference is called the Fast Forward Forum and it’s an incredible experience for everyone who attends. You can find out exactly why it’s so special in the video. And have a look to see if you should be attending the next one in October.

Here’s the video. And the transcript of everything I say is right underneath. Enjoy!

I’m a writer, I’m a consultant and I’m a public speaker. And I’m also one of the brains behind ‘The Fast Forward Forum’ which is a conference that we decided to do in a completely different way.

We wanted as small an audience as possible because the audience to us were going to be as important as the speakers. So the speakers would talk for about 20 minutes and then the audience would debate what they’d talked about for the next 40 minutes. And it meant that we got to stronger ideas. We got to more interesting thinking. And the whole thing has been captured and put in here into this book the Fast Forward Files.

And I wanted to have a look at how we could do that by taking a look at one of man’s oldest inventions: the dog.

Now, you may not think of the dog as a human invention but it very much was. And it happened about 30,000 years ago in Belgium. It probably happened a little bit like this.

There was a bunch of humans who were living in a tribe someplace in Belgium and close by we’ve got a pack of wolves. Now, these wolves are predators. They’re also scavengers. And scavenging is easier than being a predator. So they would scavenge round the human camp. And some of the humans would get familiar with these wolves as they came by and they might decide to throw them little scraps. It starts to build up trust. Maybe at some point some of the friendlier wolves would even eat out the hands of the humans. And then it builds up even more trust. And some of the friendlier wolves might actually be allowed into the human camp. Eventually they might actually stay there and make a life there. At that point we’ve got this wonderful symbiotic relationship where the humans are able to offer the wolves a roof over their head, guaranteed food. And the wolves are able to offer the humans protection and some help when they’re hunting. These wolves living within the human camp might then breed. And at that point we’ve got the first domesticated wolf cubs. They’re born in the camp and all they’ve ever known is living with humans. Then as these cubs grow up it might be that they reach breeding edge and the humans go well let’s take the friendlier of the wolf cubs and bring them together and we’ll have puppies from them. At that point they stop being wolves and they become dogs. Because humans have taken control over the direction that the animals are going in. You see, over hundreds of thousands of years nature and evolution had created two breeds of wolf that look pretty much the same.

In thirty thousand years, humans have created about 240 breeds of dog that go from the Chihuahua to the Great Dane. It’s quite extraordinary what we’ve achieved. So let’s have a look at what we can actually learn from the development of the dog when it comes to innovation and creativity within organisations.

The first thing that we need to look at is that innovation isn’t just doing one thing and expecting it to solve the problem.

So it’s not just about saying here we are now. We will do an innovation project – or a few innovation projects – then we end up someplace new and we carry on doing that. No. The companies that are best at innovation understand that actually it’s lots of innovative steps. It’s all about constant change. So we find that the most successful companies with innovation have got it baked into their organisation so they’re constantly changing and adapting and making small improvements. Because that’s what happened with the dog.

If it’s every five years we’ve got a new generation of dog, then over 30,000 years that’s six thousand iterations before we’ve got to where we are now. So it’s all about having a constant process if you actually want to be successful at innovation.

But that’s a really bad way of looking at things. So let’s look at the dog. It might be that in a breed of some puppies that we get some puppies that got particularly fluffy tails. And it’s one of these unexpected results we get from breeding. “Actually I really like fluffy tails. Let’s breed this fluffy tailed dog with this fluffy tailed dog” and then you turn that into a selective trait. So it’s all about looking for these unexpected results that you didn’t know we’re going to crop up.

That’s what we need to do in business. Instead of branding things as failure. We need to look for unexpected results and then use them to give us value. So when an unexpected result happens you can go “Well, why did that happen? What could we have done differently? Do we need to up-skill? Do we have some misunderstandings about our audience?” And when you start to ask those questions and get those answers, something that you’d previously branded as a failure then offers you value. You learn from it. You change. You know things you can do to be better as a company. And that is valuable. So stop talking about failures, start looking at unexpected results.

The last thing I want to talk about is leadership. Now those of you who maybe grew up in the 1970s or 1980s like I did, may remember a TV show called ‘One Man And His Dog’. Which really is quite a Ronseal title. We know what it’s about. It’s about one man. And it’s about his dog. And a flock of sheep. So the man would whistle and shout to the dog “Come by lad!” and the dog would run after the sheep. And it would herd the sheep into an enclosure. And the shepherd that could do that faster was the one who was the winner.

He didn’t appear to win anything but, you know, it was quite interesting to watch.

But the most important thing is to understand as it was ‘one man’. It wasn’t a group of people and their dog. It was ‘one man’ and his dog. That’s how we get success. Could you imagine if that show had had several different people shouting at the dog? Different instructions because they’ve got different priorities. And this is exactly what happens in business. Very often with innovation projects there are several people who are the stakeholders. several people who are wanting this process done. They’re wanting some form of innovation and they all have different knowledge. They all have different assumptions. They all have different needs. They’ve got different priorities. And it means that the innovation team is trying to please all of these people and ends up pleasing no one.

So if you want to have successful innovation you need to have one leader. That leader has to be a decision maker. They can deal with the other stakeholders and keep them in line and make sure that they’re keeping them happy but that one person is in charge of the team. And they’re making sure that everything is focused. They’re making sure that they’re actually solving a problem in a proper, clear, focused way.

So that’s the last thing I want to talk about. It’s a single point of contact for your leadership not multiple people who the team are answerable to.

Now there’s a number of other things that I talk about – about what we can learn from the dog – but they’re all in the chapter of the book. And if you want to find out about those, I’m afraid you’re just going to have to buy a copy of the Fast Forward files.

But that’s all I want to say. Except that if you’ve got a dog please give them a little pat on the head from me. And maybe a little scratch under the chin.