YOUR COMPANY culture is damaging your business 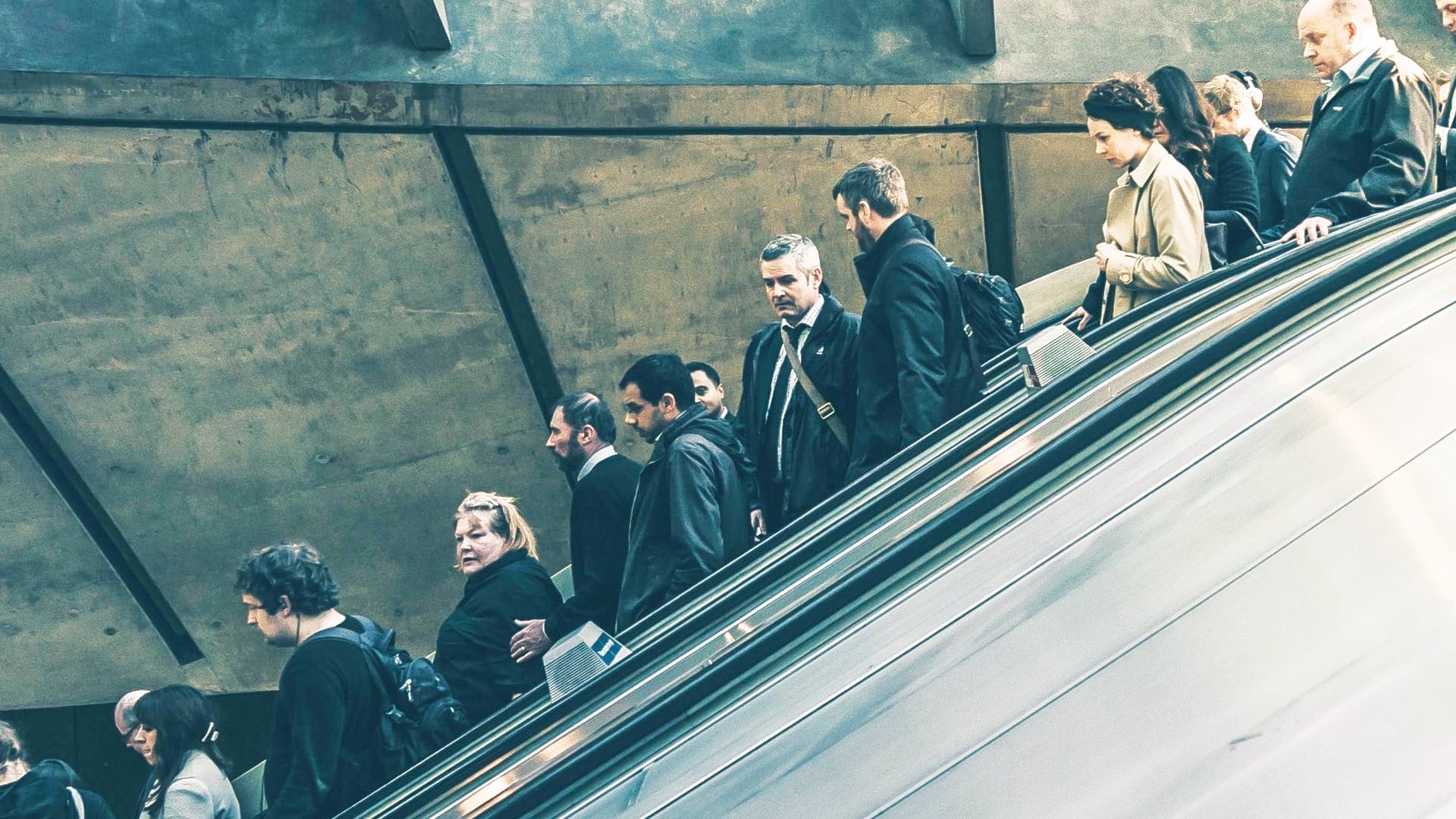 For the last few years, corporate culture has been a big trend. Companies have invested millions in cultural transformations that seem to have very little effect.

Culture is indeed important. But – as far as I can see – most companies are doing it wrong. Their efforts are encouraging more conformity. Albeit with a sprinkling of a few more smiles and the occasional social event.

In this video I talk about the harm that this approach to culture has on creative thinking. And I explain the difference between good cultures and bad cultures.

If you find this useful or entertaining or it gives you some kind of ASMR high, please subscribe to the channel. Go on. I’ll wait right here.

Hi, I’m Dave Birss and in this episode, I’m going to be talking about how an over-focus on company culture can be a real problem.

Us humans have an urge to fit in.

In my book, I talk about how ancient humans have two choices. You could either be part of a larger group or you could try and go it alone. If you were part of a larger group you’d a good chance of passing on your DNA to the next generation. But if you went alone you had more chance of passing on your protein to a wild beast. So you could be a member of a tribe or you could be food. And evolution favoured those who were good at fitting in. We all to some extent feel an urge to conform. Even punks and anarchists are still conforming they’re conforming to what their idea is the ideal of being a punk or an anarchist.

We all to some extent feel an urge to conform. Even punks and anarchists are still conforming. They’re conforming to what their ideal is – the ideal of being a punk or an anarchist.

We can conform differently to lots of groups because we’re highly adaptive animals. You can conform to being part of a church group and you can confirm to being a football fan. Your shared understandings, beliefs, behaviours, ways of doing things are going to be very different in these groups. But it doesn’t mean that you can’t conform to both groups.

We can conform to many, many groups. And one of the main groups that we conform to is our workplace.

And this is where corporate culture starts to become a problem. Because the way that most companies handle it is they say, “We want you to be this kind of person. This is what we believe. This is how we behave.” And it sounds nice and everything – but what it does is it turns the workforce into this homogenous bunch of people without any individuality. It turns people into identical thinking work units. And you don’t want to be like that do you? And any sensible company wouldn’t want you to be like that either.

And all of that similarity might make people easier to manage but it also means that they’ll end up having the same kinds of ideas.

Any idea that comes from inside the circle is obvious. Anyone could have come up with it. And it’s not going to be an idea that’s going to surprise or offend that many people. But also, it’s not going to have a very big impact on the business. The ideas that come from outside the circle – the new and surprising ideas – are where the potentially valuable stuff lies. Because this is the stuff that people haven’t considered before. It’s the stuff that the company hasn’t done before. That means it’s going to have a bigger impact on the business than any idea that comes from inside the circle.

But you can’t reach these ideas on the outside by conforming. The only way to do it is to violate the boundaries and to resist the urge to conform.

Now some people naturally find that easier than others. But we do know that the stronger a company culture is, the stronger this barrier, this boundary is, the harder it is for people to stray outside it. Which is one of the reasons why I’ve got a whole bunch of techniques that help people think outside of the limits of their culture – outside of these assumptions and ways of doing things that the company generally has.

So how can you tell whether your company’s got a good culture or a bad culture? Well, a good culture celebrates difference. It encourages people to do things their own way, to find their different way, their unique way, of doing things. And then to share that with others. To challenge the status quo.

Whereabouts does your company lie on that line? I’d love to know. You might not want to share that in the comments but I’d love to know your thoughts on this. Do you disagree? Have you worked for a good company? Have you worked for a bad company? Share your thoughts, share your insights that you have yourself. I’d really love to hear that and it helps other people who are watching these videos as well. So please comment, like this video if you’ve found it helpful, subscribe if you haven’t subscribed already. That’s going to be very helpful. I’ve got ambitions for the channel and I want you to be part of it but I really need subscriptions to be able to do that.

That’s everything for me. Big love to your beautiful brain.